THIS IS NOT THE NORMAL SKY, THIS IS SMOG!

SMOG IS THE SILENT KILLER !!!

Alzheimer and senile dementia are caused by the PM1

Smog, a coinage derived from the combination of smoke and fog, is part of the heritage of industrialization of river valley settlements throughout the world. In recent times the term smog has come to connote photochemical air pollution, a specific subtype that is much different in sources and in toxicology than the choking fumes derived from the smoke stacks of coal-fired industries and of home fuel use that led to disasters in such areas. In these situations mortality and morbidity were due to a gas-aerosol mixture predominantly of sulfur oxides and particulates. However, in the case of photochemical smog, the major toxic ingredient is ozone, an intensely oxidant gas. Its precursors are hydrocarbons and oxides of nitrogen, primarily from sources related to electric power generation and the personal power provided by the automobile. Formation and potential health implications of this active state of oxygen, with an emphasis on the role of free radicals. A number of more comprehensive recent reviews are available.

Ozone presents an important challenge to those of us interested in determining the role of free radicals and active states of oxygen in human disease. In particular, how does one generalize from an in vitro situation, in which one can readily demonstrate the consequences of an oxidative free radical process, to the real world of human exposure where evidence for such effects is more difficult to obtain, yet crucial for appropriate decisions concerning societal control of risk: 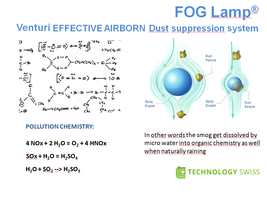 For a better tomorrow buy FOG LAMP, today may be not too late... 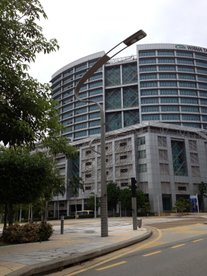 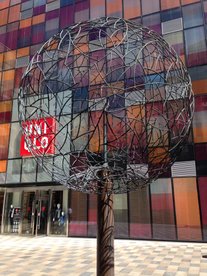 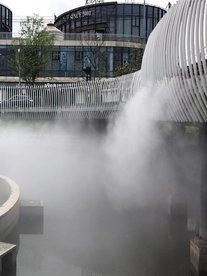 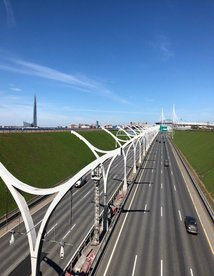